Permission To Be Imperfect 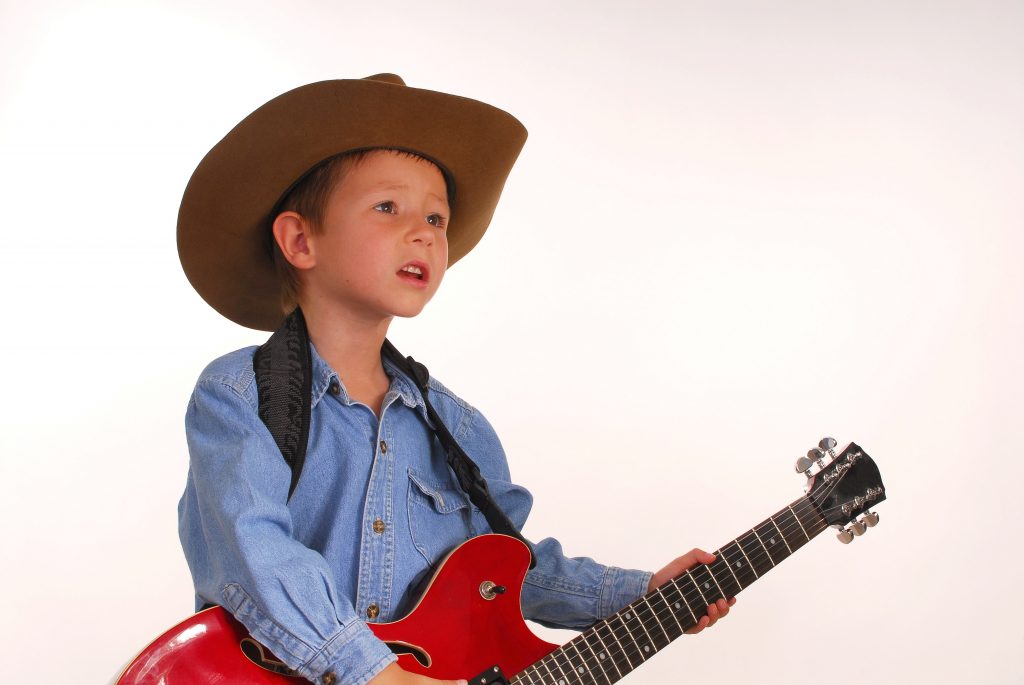 My six-year-old Siena just finished her school year, and on the last day of school, her adorable little Waldorf school in Sausalito held a performance to showcase the musical talents of the children.  Six-year-olds who had only been playing the violin for six months played their instruments.  Two youngsters played the harp. Eleven-year-olds sang risky, fabulous, brave solos (Adele’s Rolling In The Deep! Whoa…) Seventh graders rocked the guitar, the drums, and every possible orchestral instrument while playing Taio Cruz’s Dynamite.  And the whole school – kindergarten through seventh grade together – sang a capella.

As we all danced, clapped, sang along, and celebrated the musical talents of each other and our children, I noticed one precious thing that separates this nurturing Waldorf school from how I felt growing up. Nobody expects anyone else to be perfect.

Some of the children missed their notes on their instruments. Some sang off-key. Some failed to hit the high notes. Some forgot the words or missed their cue.

And we just clapped louder because we were so proud that they were brave enough to risk it, up there in public, on stage where everyone could witness their imperfections. We were more impressed by the courage it takes to put yourself out there than we were by the remarkable abilities our children possess.

Somehow, as a child, I never felt like I had permission to be imperfect, much less that anyone would ever celebrate my imperfections. I didn’t have a Tiger Mom pressuring me to be perfect, and the public school I attended was excellent. I don’t remember any knuckle-smacking or public shaming of me if I was ever imperfect.

The day after my daughter’s performance, I found myself sitting in a circle of hot, twenty-something Russian men, while they passed around my guitar and lustily sang in their native Russian. They were not self-conscious about how perfect they sounded. Perhaps it was fueled by the beers, but they didn’t seem to care if their performances were Grammy worthy. They were just reveling in the opportunity to sing their songs in community with the rest of us, who applauded and begged for encores.

Unlike some gatherings, where people seem shy to let their voices be heard or resist making the music that lives in their hearts, these Russians were really living. With their music echoing against the backdrop of the sun setting into the Pacific Ocean, it was a beauty to behold.

What If The World Celebrated Courage More Than Perfection?

What if all children were raised to seek achievement, but not to attach to it? What if our teachers pushed the boundaries of our talents and intellects, without shaming us, degrading us, or punishing us if we performed imperfectly? What if we were encouraged to go beyond the realms of our comfort zones, to push the envelope so far that we’re bound to be imperfect because we’re risking so much? What if we could learn a few lessons from the hot, young Russians?

When I was a child playing the violin, I remember being told that I shouldn’t perform the piece I really wanted to perform because I hadn’t nailed it yet. Instead, I was told to play the piece I had perfected – the boring, trite, overdone Suzuki piece every violin student had played because it was easy to perfect.

I didn’t want to play that piece. I wanted to take a risk. I wanted to try to nail the tough piece on stage, in front of hundreds of people. But my teacher wouldn’t let me. “You’ll look bad,” she told me, but I now wonder if she really meant “You’ll make ME look bad.”

Are You Willing to Risk Being Imperfect?

Do you push the envelope? Test the limits of your abilities? Go beyond the safe zone?

Do you value and celebrate courage in others, even if they’re imperfect? Do you celebrate yourself when you’re brave enough to put yourself out there?

Tell us what you think. 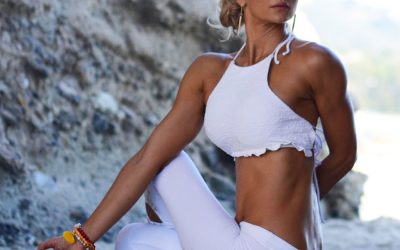 Are We Blind To Our Privilege In The Wellness World?